For those who haven’t yet read Mary Lord’s thought-provoking piece on nostalgia and photography in our current issue, I encourage you to 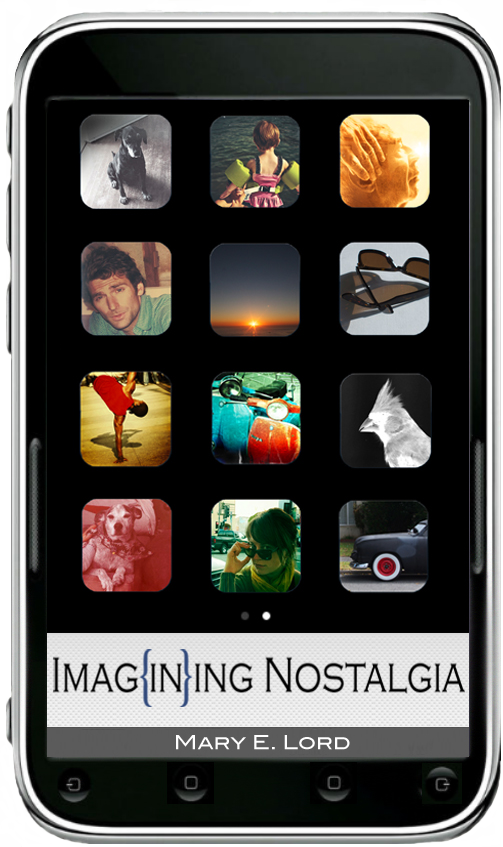 check it out now.  The questions it raises are becoming increasingly relevant as the iPhone becomes more prevalent (especially in the wake of shifting to Verizon) and app-culture continues to burgeon.

But the import of these questions is elevated, it seems, when the hipstamatic application is used in the realm of photo-journalism.  Damon Winter of The New York Times was recently awarded a third place commendation from Pictures of the Year International for a series of shots published alongside an article on the mundane aspects of war.  The conversation that followed wasn’t about what the images depicted, but the medium with which they were taken.  Many cried foul.  Some suggested that such a drift toward mobile apps was inevitable.  Few welcomed it wholeheartedly.

Winter has weighed in on the matter; his full-length statement can be read here.  Some of his comments are rather interesting, especially when considered in light on Lord’s “Imag{in}ing Nostalgia” and the rhetorical dynamics of photo-journalism in general:

The problem people have with an app, I believe, is that a computer program is imposing the parameters, not the photographer.  But I don’t see how this is so terribly different from choosing a camera (like a Holga) or a film type or a processing method that has a unique but consistent and predictable outcome or cross-processing or using a color balance not intended for the lighting conditions (tungsten in daylight or daylight in fluorescent, using the cloudy setting to warm up a scene).

People may have the impression that it is easy to make interesting images with a camera app like this, but it is not the case. At the heart of every solid image are the same fundamentals: composition, information, moment, emotion, connection.  If people think that this is a magic tool, they are wrong.

Each photographer uses a technique or tool that helps him or her to best tell the stories and all of their work has been acknowledged and celebrated.  None of these techniques are grounded on the idea of visual accuracy but they are effectively used to tell stories, convey ideas and to enlighten, which is the real heart of our work.