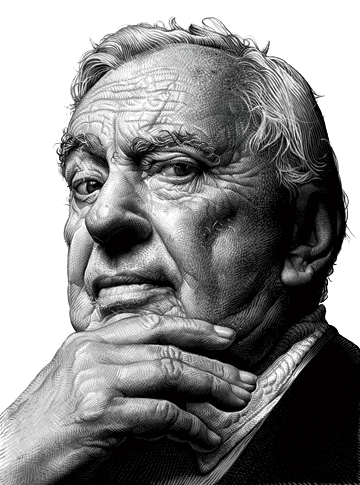 “When Confucius was asked what would be the first thing he would do if he were to lead the state—a never-to-be-fulfilled dream—he said, Rectify the language. This is wise.  This is subtle.  As societies grow decadent, the language grows decadent, too.  Words are used to disguise, not to illuminate, action: You liberate a city by destroying it.  Words are used to confuse, so that at election time people will solemnly vote against their own interests.  Finally, words must be so twisted as to justify an empire that has now ceased to exist, much less make sense.  Is rectification of our system possible for us?”

3 thoughts on “Rhetoric Quote of the Day…”