Okay, this is half-baked, baked-half, and most likely under theorized but then, again, I’m shorting, so I think it’s okay.

Conditioning (that behavioral kind) seems to be doing something similar, don’t it? Say you have a chicken that you want to train to cluck when it sees an image of “love” (i.e. if it sees hearts, puppies, or Ted Nugent). What you’d do is shape the behavior.  You’d have a cue (e.g. the pictures). And you’d have a reinforcement (e.g. a treat like a piece of bread or a Hungry Man!). Then you’d have the behavior you wanted (i.e. a cluck when the chicken sees the pictures).  Every time there is a cluck when an appropriate picture is shown, you’d provide a treat.  You’d do this until you associated clucking with the pictures and the treat so much so that once the chicken sees the picture, she doesn’t even need the treat.  It’s automatic. Seeing those pictures results in a cluck without the treat.  In a sense, the chicken is part of a metonymical move.  What I mean is, the imagery is associated with “love.”

Rhetors do similar things. Instead of food, they associate an image with other images to make an association and make that association automatic. Conditioning and metonymying aint’ exactly alike but, then again, they ain’t exactly different. I was thinkin’ that maybe what rhetors do should be called “metonymic conditioning.”  Whatcha think?

Watch this vid on Conditioning Chickens

Last thing and I swear it’s funny!  A Prof. of Psych told me about something her dad did when he was a college student. In a class of his, the students conducted a conditioning experiment on their teacher (teacher wasn’t in on the experiment).  Every time the teacher stood in a certain part of the room, the class would participate in discussion.  Everywhere else, there was no discussion.  From my understanding, it worked and the teacher began spending a lot of time in that part of the room. The teacher got Hungry Manned!

What you are about to read is a ________________about a lot of things. I don’t know what it is. In fact, “I” think this piece reads sort of like the experience of walking through those parking lot markets where acrylic mink blankets with the likes of Bieber, pit bulls, Pink Floyd and, of course, unicorns are being sold. It’s corny with a hint of cheese and alotta kitsch.

I don’t agree much with the content, but, man, Chet Tiffany is writing in a way I’ve never seen. What is it exactly? What “is” this style? What would you call it? What genres are being mixed?

My friend, Vanessa, discovered Chet Tiffany in the Giant Nickel classifieds newspaper. Thank you, Vanessa, for recognizing something many of us have never thought we wanted to see before. And, Chet Tiffany, thank you for deciding to publish your work. 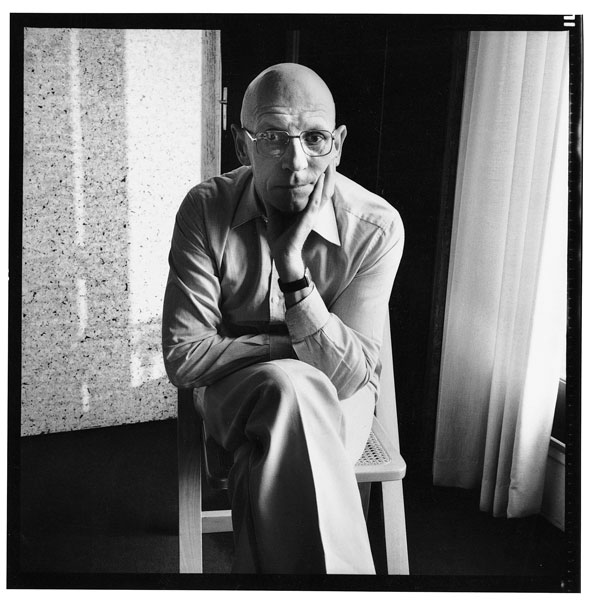 Before you go back to defining, enjoy some of the latest definitions we’ve gotten:

Much thanks and great work to all those participatin’ in #definerhetoric!

It’s been one month since we began our #DefineRhetoric competition!  We’re happy to say that we have added some funny, insightful, and outstanding examples of rhetoric defining rhetoric!  We’ve got rhetoric about rhetoric that’s rhetoric (via @plcorbett!). Whoa! If you haven’t checked out the competition, you’ll find instructions here: #DefineRhetoric

And we thank all our participants so far and hope they continue submittin’ cause there’s no limit on the number of definitions you can submit. Check ‘em out then laugh, cry, and rhetoric all over everywhere and write your own definition of rhetoric so ya increase your chances of winning the prestigious and highly coveted “Definition of Rhetoric of the Year – 2012.”

If you’ve got some rhetorical inflammation and need relief, we prescribe #DefineRhetoric. Good luck!

I was recently asked what type of digital corpuses are available to track word frequency changes over time.  In addition to Google’s N-gram I would recommend their Insights project, which allows for a more recent and detailed picture.  Though the time span is considerably shorter (’04-’12), Insights is a remarkable tool, since search queries have a more democratic tinge to them than publications.  It reveals what populations are curious about and willing to seek out.

Then just this morning I discovered Capitol Words, a project by the Sunlight Foundation.  As they describe it,

Capitol Words scrapes the bulk data of the Congressional Record from the Government Printing Office, does some computer magic to clean-up and organize the data, then presents an easy-to-use front-end website where you can quickly search the favorite keywords of legislators, states or dates.

The new version now allows users to search, index and graph up to five-word phrases that give greater context and meaning to the turns-of-phrase zinging across the aisle. Where we once could only track individual terms like ‘health‘ or ‘energy,’ now we can break down the issue further into ‘health care reform,’ ‘renewable energy,’ ‘high energy prices‘ or however you wish.

Such a site promises to be a playground for rhetoricians. 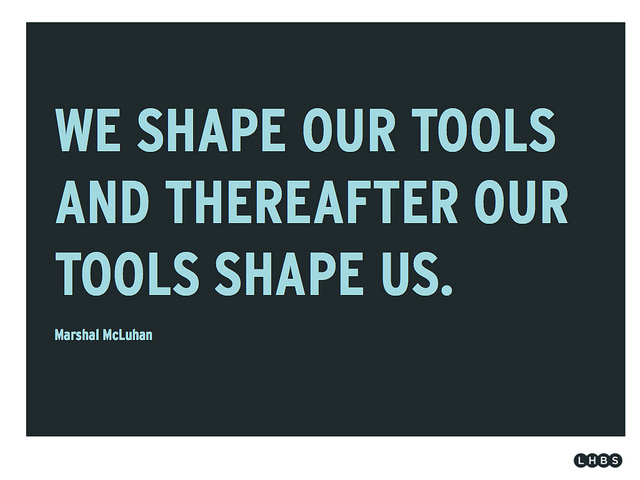 I don’t know much about tenure or impact factors and journals. I don’t really know much about how academic journals get rated for prestige, influence, and coolness. But I’ve been thinking about new sorts of ratings for academic publications—especially those DIY publications. I’ve been thinking about those self-published pieces that don’t go through a journal but are published online ready to be experienced. There are some outstanding pieces out there that may not have a home in a journal but are important and need some support and academic cred. I’ve also been thinking about all the work comp and rhet teachers do online. I mean often they are blogging about rhetoric, vlogging about rhetoric, youtubing about composition, facebooking composition and, in general, engaging in academic activities through social media platforms that they never get credit for. So I wonder about liking and +1ng. And I ask ya these questions:

1. Should there be some sort of calculation (impact factor type) for articles, books, and websites based on likes and +1s and tweets ?

2. Could academic prestige be equated to social media numbers?

If the answer is yes to any of the above then ya gotta ask the next questions:

What would a university look like if tenure were based on social media presence?